Reckoned by the Light of Stars

About the Book – A Historical Mystery

The county’s first murder of the year happened at the tail-end of 1922. When Deputy Frank Rodrigues entered the Montecito cottage, he found Death’s calling card, Terror, waiting just inside the door.

In the historical mystery novel, “Reckoned by the Light of Stars”, Bianca Fairchild had been brutally murdered, and her young son – missing. Deputy Frank Rodrigues felt sanity waver as he fought to stay with reality. He knew the troubled young woman and her child. Bianca Fairchild was his goddaughter, her son, Lucky, as precious to him as a grandson. Though Frank had tried for years to counsel and encourage Bianca toward responsibility and restraint, she resisted, preferring the dark and glittering world of speakeasies, clandestine parties, and secrets he could not begin to decipher. Now Bianca Fairchild was dead. And where was her son? 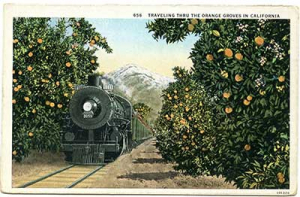 Even before Bianca’s death, Frank struggled with the speed at which his lifelong home had changed after the Great War. Santa Barbara County’s population had doubled in only five years. People were mobile as never before. Never a frivolous man, Frank could not understand why young and old were obsessed with the lives of motion picture stars and popular icons, worshipping wealth and fame above all else. Likewise, he was mystified by a new breed of zealot, fond of provoking violence by way of politics or industry or the society pages to meet their ends. Legislative cowards bankrupted truth. Prohibition mocked, divided, inflamed. Elitists fomented fascism. 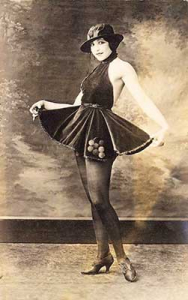 Technology, that eternal double-edged sword, developed apace. Worst of all, time seemed to accelerate past trend after trend after trend until the world had little resemblance to the one in which he had been so at home only a few years earlier.

Frank feared he could not recover all the parts of his fractured self. 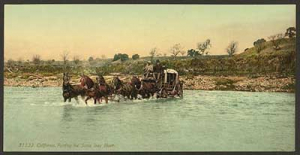 Because of his close connection to Bianca and her family, Frank was quickly barred from the official murder investigation. He began his own quest to find her killer. In order to reclaim himself, Frank turned to his community, the forgiving nature of his horses and his cat, and even the sea and valleys, the hills and fields, the birds and creatures he had lived among his whole life.

Reckoned by the Light of Stars, is a historical mystery that reflects the ongoing struggles that continue to plague our nation, 100 years later. 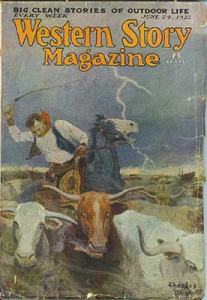 Reckoned by the Light of Stars is my debut novel. I have spent the past fifteen years as the assistant to the Executive Director of a large health and human services agency (Tri-Counties Regional Center). As a native Californian and lifelong resident of Santa Barbara County, I have met a fair share of local characters whose lives rival any fiction.

On learning more about the extraordinary true history of the county, readers are introduced to people who fished and farmed, built homes, highways, railroads, worked in restaurants and law offices. Despite natural and societal constraints, their spirits were and are luminous, they glow even now, in the modern day through their stories, the artifacts—their humble talisman—and through their children, grandchildren, and great-grandchildren who live here still.