In the 1920s, even the people in Santa Barbara County, California, reeled from the ongoing consequence of the First World War. The nation became more mobile than every before thanks to advances in transportation and technology. Americans embraced an adventuresome spirit that brought them to the Land of Sunshine in great numbers. 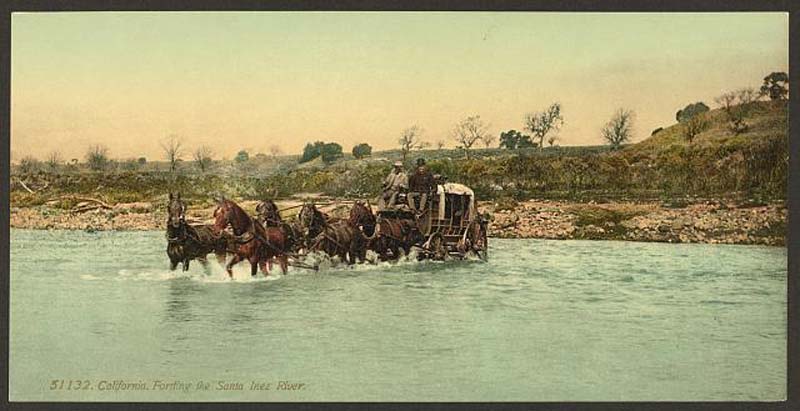 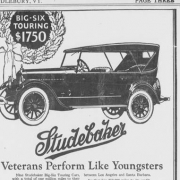 Until the early years of the 20th century, people had to travel through the area on foot or by horseback or wagon. Stagecoach passengers who were carried along the coast route were often waylaid by incoming sea tides, or the remnants of storms. It was not uncommon for them to encounter bandits or treacherous natural elements while traversing the formidable San Marcos Pass. Even on the best days, the journey was dusty or muddy, and always long and arduous.

Small service towns were found along the highways. Blacksmith shops were a necessity in the early days, along with cafes, and the occasional rustic inn or lodge for the traveler. When highways were laid and auto enthusiasts took to the road, gas stations and auto repair shops were added, as even a trip to the next town might take days, depending on weather and fate.

By the 1920s, Santa Barbara County experienced a great shift from its once-isolated rural past. The affordable Model T and modern highways, as well as increased travel by rail and sea, brought people to the region as never before. Santa Barbara County was greatly transformed.